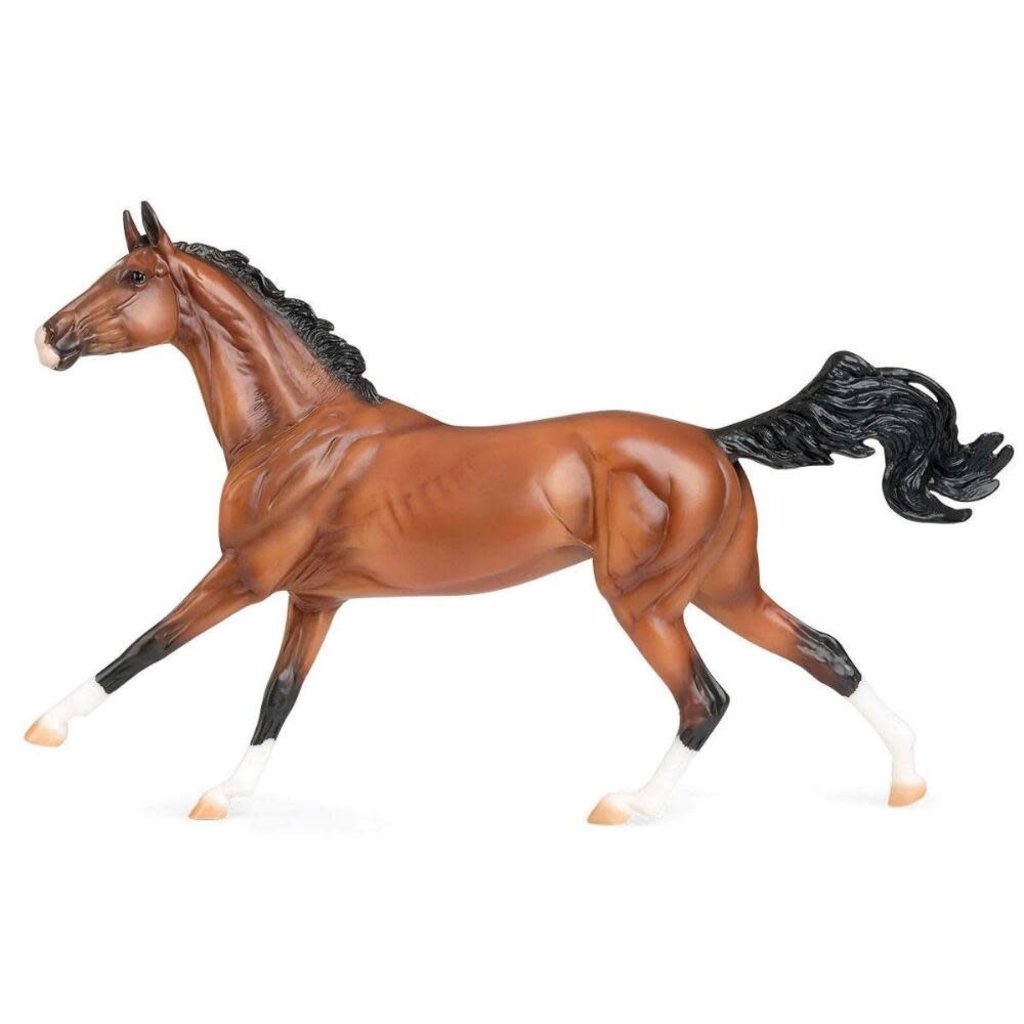 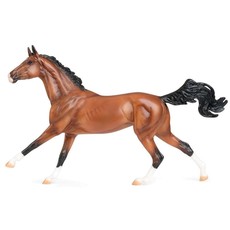 The Akhal-Teke was first imported to the United States by the late Phil and Margot Case of Shenandoah Farm. The Cases were champions of this rare breed, and one of the horses to come from their breeding program is the 2005 stallion Adamek (Gindarkh x Agniya). The great-grandson of Olympic Gold Medalist Abesent, Adamekâ€™s incredible bloodlines trace back to Russia and Kazakhstan. Now owned by the Akhal-Teke Foundation and trained and ridden by Sabine Desper, Adamek currently competes in 4th Level Dressage and Training Level 3 eventing. In 2017, he competed at the USEAâ€™s American Eventing Championship at Training Level, earning himself and Sabine their Blue Ribbon Award. With multiple #1 placings in both dressage and eventing at recognized shows, he and Sabine have their sights set on entering Prix St. George level in the near future. His versatility and athleticism, paired with bravery and a friendly personality, make Adamek a fine example of the Akhal-Teke breed.

+ Add your review
Add to wishlist / Add to compare
Please accept cookies to help us improve this website Is this OK? Yes No More on cookies »